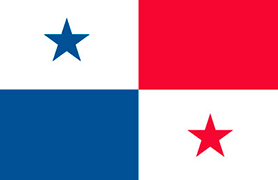 OUR CUSTOMERS IN PANAMA 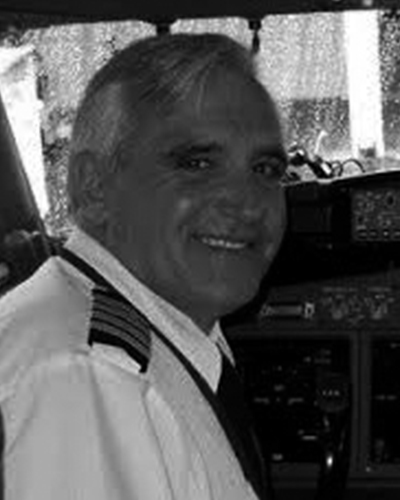 Although strictly speaking, it is not a headquarters but a business representation, its geographical position and the agreement with the Technological University of Panama have made ITAérea Panama into a strong contender to become territorial headquarters.

Soon after its establishment, the face-to-face training was suggested as the preferred option, with a face-to-face seminar for sector executives where high enrolment rates were achieved.

Due to this, the top management of the Business School authorized its participation in several exhibitions and conventions within the industry.

Panama is a country located at the southeast of Central America. Its official name is Republic of Panama and its capital is the city of Panama. It borders to the north with the Caribbean Sea, to the south with the Pacific Ocean, to the east with Colombia and to the west with Costa Rica. It has an area of 75 420 sq. km. Located in the Isthmus of Panama, which joins South America with Central America, its mountainous landscape is only interrupted by the Panama Canal. It has a population of 4 073 212 inhabitants. On 1st January 2014, the county of Panama West was created, so Panama is currently made up of 10 counties and 5 indigenous regions. Before 31st December 2013, it was made up of 9 counties.