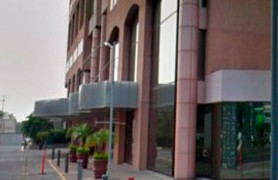 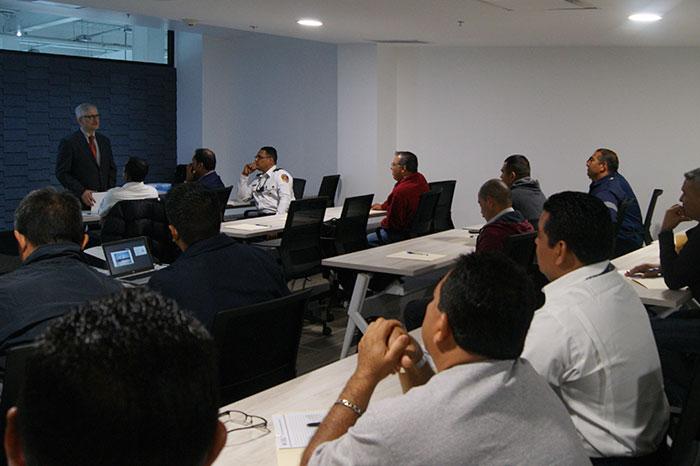 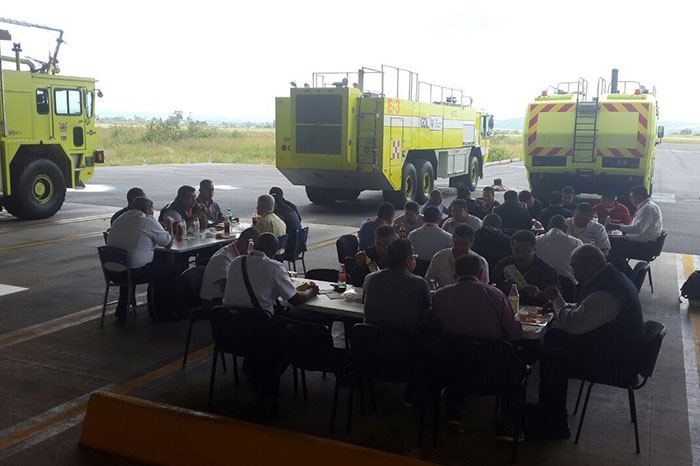 OUR CUSTOMERS IN MÉXICO 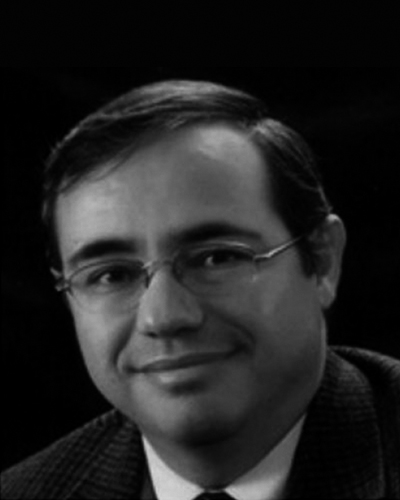 The School created its first ITAérea international headquarters in Mexico. There were several main reasons for this and that led to the inclusion of this country in the international growth plan: the existence of an aeronautical sector hub based in the city of Querétaro, the privatization of airport operators, the concurrence of large airports such as that of Mexico DF or Cancún, and obviously, the excellent prospects of the Mexican aeronautical and airport sector.

Since its inception, the Mexico headquarters developed face-to-face capacity building in several cities: Monterrey, Guadalajara and Merida. These clearly had not been the only ones, since shortly followed Cancún, where ITAérea has participated in many events.

The bond with the Mexican people is so strong that, for events organized by the central headquarters of the Business School in Madrid, ITAérea has received support from the Mexican entity Proméxico and the Embassy of Mexico in Spain.

Mexico, whose official name is United Mexican States, is an American country located at the southern part of North America.

Its capital is Mexico City. Politically, Mexico is a federal, representative and democratic republic made up of 32 federal bodies (31 states and the federal capital).

The Mexican territory has an area of 1 964 375 sq. km, thus being the 14th largest country in the world and the 3rd largest country in Latin America. It borders to the north with the United States of America along a 3155-km long border, while to the south, it has a 958-km long border with Guatemala and a 276-km long border with Belize. It borders to the west with the Pacific Ocean, and to the east with the Gulf of Mexico and the Caribbean Sea, along a 9330-km long coastline, thus being the American country with the 3rd longest coastline.