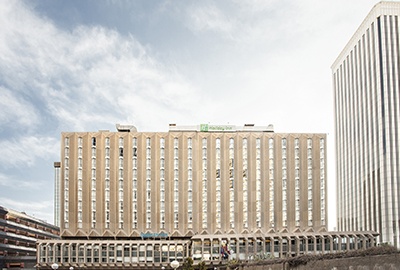 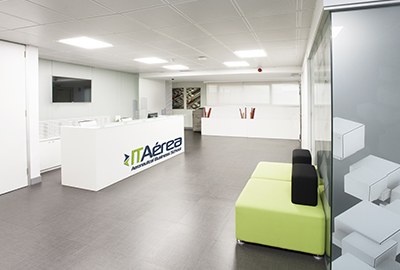 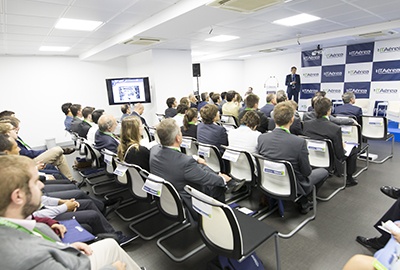 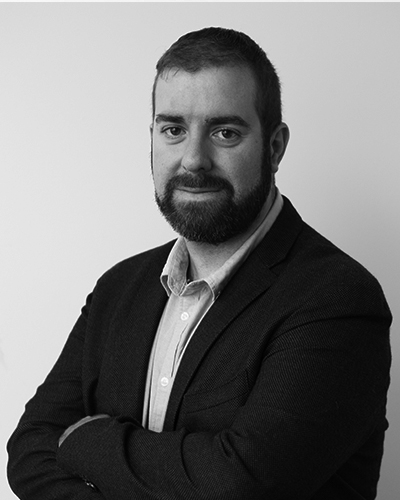 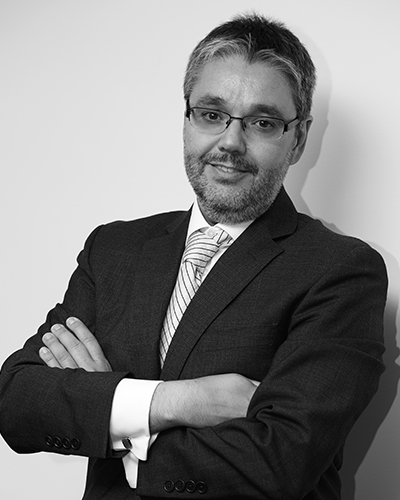 ITAerea’s main headquarters in Madrid is located in the heart of the Spanish capital’s financial district also known as Azca. It is exactly located at 4, Carlos Trías Bertrán Square in a two-floored, modern building in which our students can enjoy the appropriate environment. Very close to ITAerea Madrid two very important aeronautical institutions are to be found: IATA (in the Europa Tower in the paseo de la Castellana, 95) and the headquarters of the State Aviation Safety Agency (located at 4, General de Perón Avenue). Both buildings are 5 minutes far from our headquarters.

The Azca district is located in the north of the city in the middle of its financial-economic core between the Paseo de la Castellana and the streets Orense, Raimundo Fernández Villaverde and General Perón. Its building project was passed in 1964 and the complex itself was finished during the 90s in an attempt to rearrange this area in Madrid similar to the Rockefeller Center in New York.

Some of the main skyscrapers of the city are located within this district such as the Picasso Tower, the Europe Tower and BBVA’s current main office. Together with the skyscrapers many lower levels were built which shape a paths’ maze used by thousands of people.

For those who want to have a coffee, a snack or a meal, there is also a great variety of restaurants and cafés available to suit all tastes which offer special day menus at affordable prices. There are also several interesting shopping centres, shops and all sorts of establishments.

The Madrid Barajas Adolfo Suárez Airport is AENA’S first airport in terms of passengers number which is already over 50 million passengers.