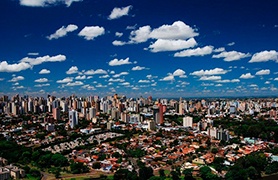 OUR CUSTOMERS IN BRAZIL 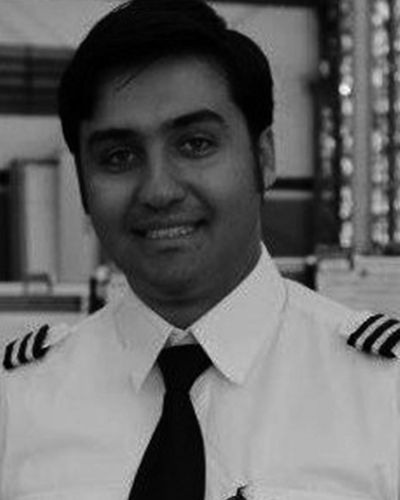 The biggest problem for establishing headquarters of ITAérea in Brazil is, without doubt, to select a location.

In terms of the number of students trained, this business representation is the largest. Most likely, as of today it has trained more than a thousand students and most of them were executives at air transport companies.

Brazil is a country that is opting for the privatization of airport management. During 2017 some airports were privatized and it is quite likely that this will happen again during the next five-year term.

ITAérea Brazil provides training in Portuguese and consequently, from the outset offered its students training programmes not only with high quality, but also in their own language.

There has been participation in many of the events organized by airport operators or air companies. Amongst these, we can highlight the one organized in 2016 in Brasilia, where the graduation ceremony of the Business School students took place.

Brazil, officially known as the Federative Republic of Brazil (in Portuguese: República Federativa do Brasil), is a South American sovereign country that comprises the eastern half of the subcontinent and some groups of small islands in the Atlantic Ocean.

With an estimated area of more than 8.5 million sq. km, Brazil is the 5th largest country in the world and it comprises 47% of the South American territory. It borders to the east with the Atlantic Ocean along a 7491-km long coastline. It borders to the north with the Ultramarine Department of French Guiana, Surinam, Guiana and Venezuela; to the northwest with Colombia; to the west with Peru and Bolivia; to the southeast with Paraguay and Argentina, and to the south with Uruguay. Thus, it shares borders with all South American countries, except Ecuador and Chile. Most of the Brazilian territory is between the tropics, and this is why in most of the country the changes between seasons are not particularly marked. The Amazon forest covers 3.6 million of sq. km in the territory. Owing to its vegetation and climate, is one of the countries with more animal species in the world.