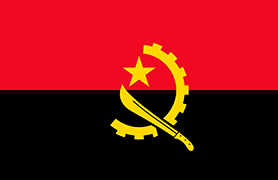 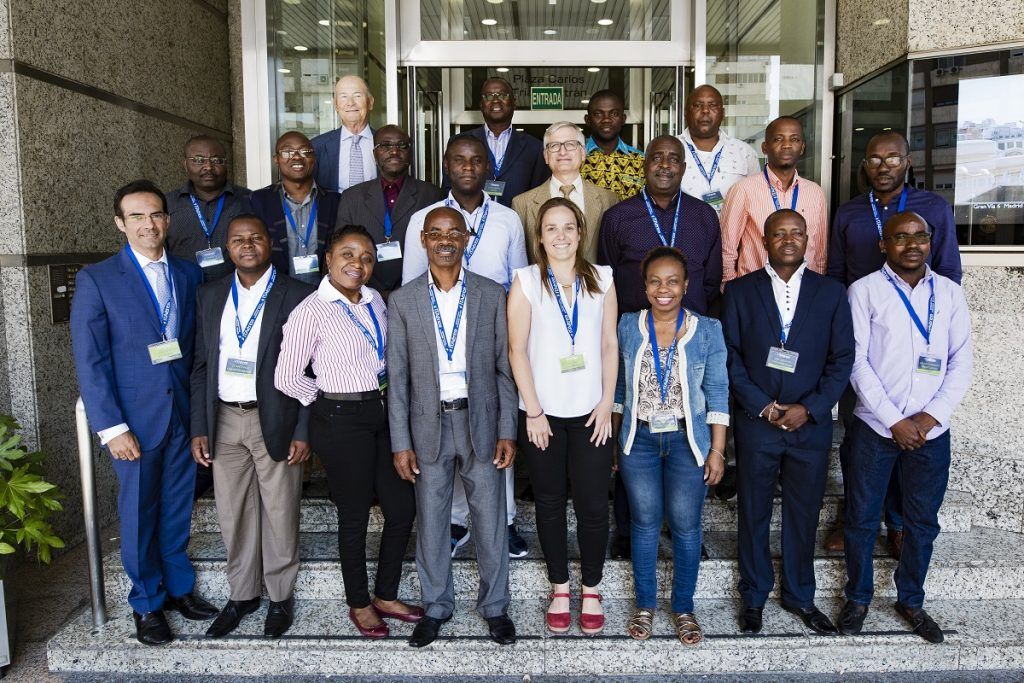 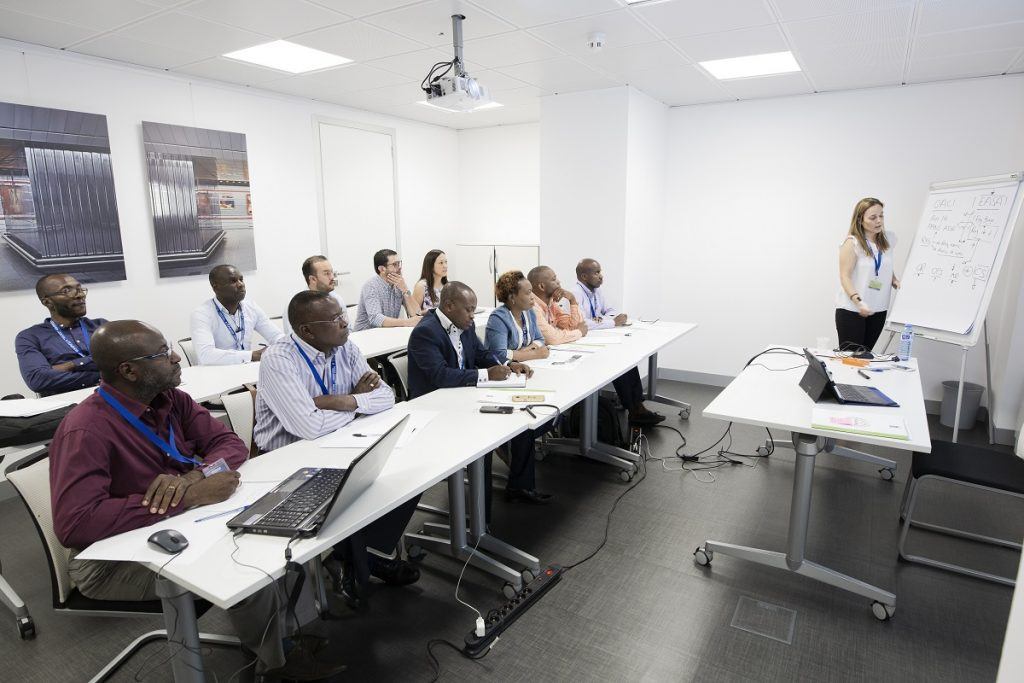 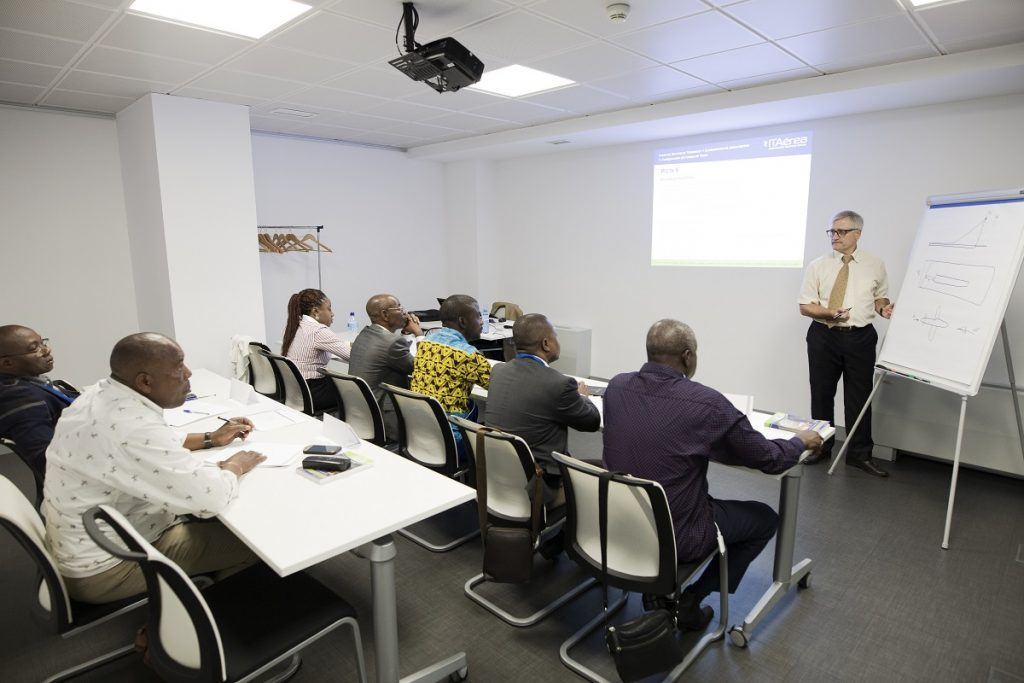 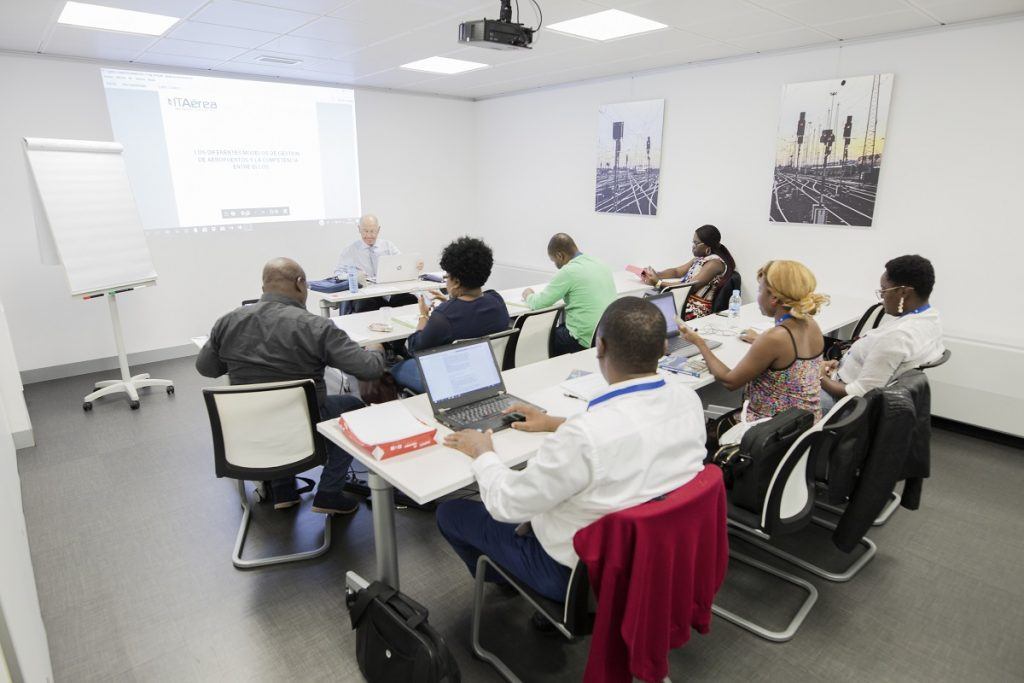 The economic changes in the country during 2015 and 2016 prevented the implementation of the approved strategic plan, but undoubtedly this will be resumed, given the potential of the country and the strong determination of the executives to advance knowledge.

As in Brazil, Angola is another country where ITAérea has developed training in the local language.