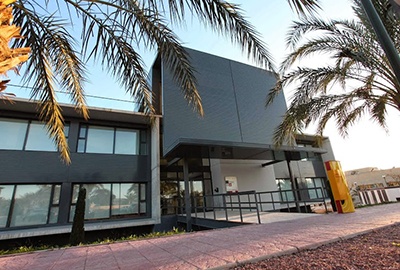 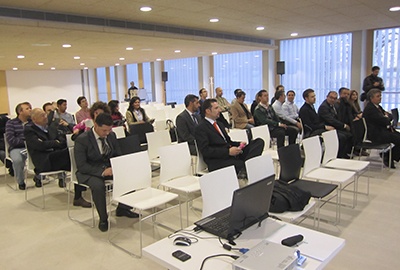 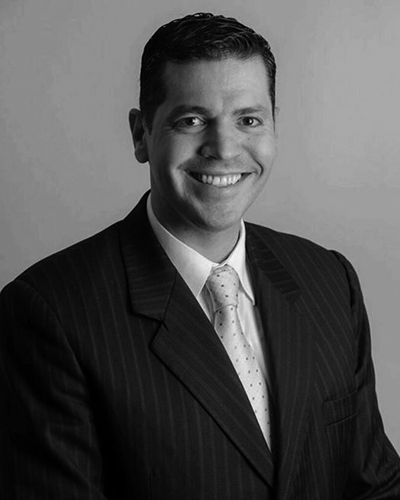 The Alicante airport, after its expansion, is now a modern infrastructure that during recent years has been used by approximately 14 million passengers.

The establishment of ITAérea in Alicante, namely in Elche, was conducted taking into account its proximity to this infrastructure. The Quorum Technological Park premises were selected as the perfect place for the headquarters, as it met all the requirements of the Business School. These are modern premises equipped with meeting rooms, auditorium and technologically equipped classrooms.

Alicante (in Valencian and co-officially, Alacant) is a Spanish city and municipality, the capital of the county with the same name, and one of the three counties that made up the Valencian autonomous region. Alicante is a port city located in the Mediterranean coast. Due to its population, of 329 988 inhabitants, it is the 2nd most populated municipality in the Valencian autonomous region and the 11th most populated in Spain. It is also the 8th most populated urban area of the country, behind Madrid, Barcelona, Valencia, Seville, Zaragoza, Malaga and Bilbao.

It forms a conurbation of 452 462 inhabitants, with many of its towns in the Campo de Alicante region: San Vicente del Raspeig, San Juan de Alicante, Muchamiel and Campello. Statistically it is also associated to the metropolitan area of Alicante-Elche, with 757,085 inhabitants. Being a prominently touristic and services city, it is one of the most important touristic destinations in Spain.