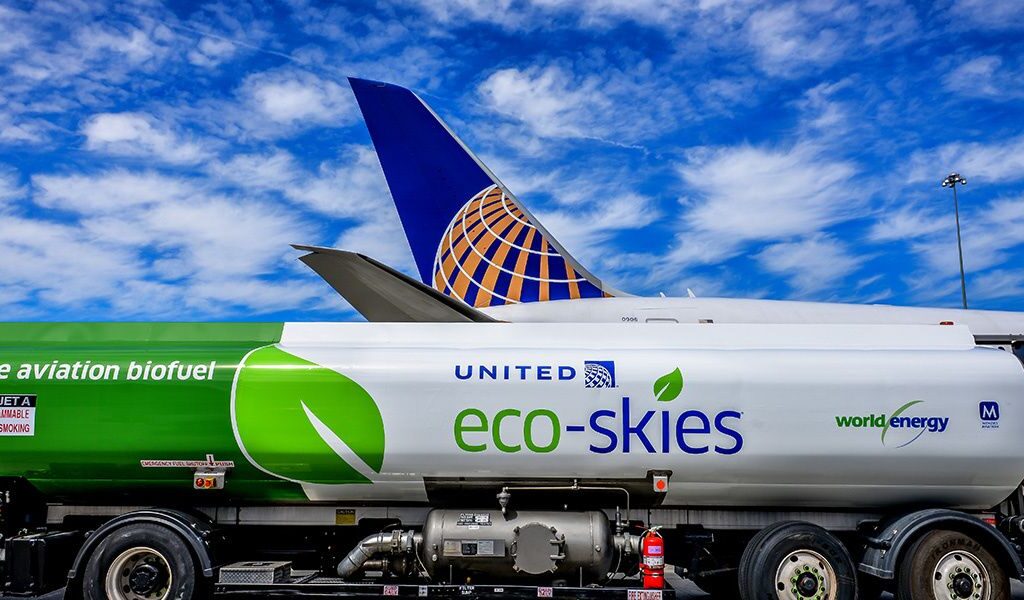 An Introduction to Sustainable Aviation Fuels – What are SAF?

The United Nations body regulating and overseeing international aviation, the International Civil Aviation Organization (ICAO), defines Alternative Fuels as “any fuel that has the potential to generate lower carbon emissions than conventional kerosene on a life cycle basis”.

These can be called “Biofuels” or also “Synthetic advanced fuels”. The first term is more broadly known to the public, however, “biofuels”, made from biomass, do not necessarily account for the sustainability aspect of these fuels, thus “Sustainable Aviation Fuels “(SAF), is preferred by the aviation industry. Just because the alternative fuels do come from biological origin it does not imply a reduction in lifecycle Greenhouse gas (GHG) emissions. Some biofuels can even have a negative impact, this is producing more CO2 than they could possibly save or absorb. This depends on the source of feedstock used, or production methodology. However, research is currently taking place in fuels that could even have a negative emissions lifecycle, this is absorbing more GHG, that they could possibly emit.

SAF, in general, is obtained from other sources than crude oil or petroleum. These renewable and alternative sources do include but are not limited to hydrogenated fats and oils or recycled waste. These can come from plants, both – non-edible – energy and regular food crops; or even cooking oil, used clothes, food scraps, furniture and even product packaging, such as recyclable plastic bottles.

The basic idea of sustainable aviation fuel is to reduce the carbon footprint from Green House Gas Emissions (GHG) that traditional fossil fuels emit. The various types of feedstocks that we mention before could absorb in a higher or lower percentage the emitted GHG emissions from the entire value chain production process, as shown in the image below. Depending on the source of the feedstock with which the SAF has been refined and produced, the savings in GHG emissions vary from as low as 26% for corn grains to up to 89-94% for agricultural residues, following the European Aviation Environmental Report 2019 data. This could be a real game changer for aviation, especially in the short term to meet the ambitious climate targets of the European Union for the next decades, set to be carbon neutral by 2050.

Land is needed to farm the large quantities of energy crops (specially soybeans and palm oil trees) required to produce SAF that is used in aircraft operations already today. And for that, forests are being destroyed to gain unused terrain and soil, resulting in the destruction of habitats of animal species and insects who live in these ecosystems. In addition, these feedstocks, that could be used for food production, are instead used to produce biofuel, aggravating the overall impact of these operations. This phenomenon is called Indirect Land Use Change (ILUC), which addresses the entire topic regarding the competition with dedicated farmland for food production and destruction of forests in the process.

Therefore, only authorized land should be used which does not produce a negative impact on the lifecycle carbon emissions. Especially because these forests, often pertaining to tropical rainforests in Asia and South America, are vital to absorb the global Carbon Dioxide and other manmade greenhouse gas emissions.

As a result, there are concerns around SAF being truly sustainable. SAF is not sustainable when it uses new farmlands, destroys forests, or uses too much fresh water, as this does not align with the UN Sustainable Development Goals of Agenda 2030. The European Union has addressed this issue in recent years, progressively banning feedstock from these origins to produce SAF. In the coming years only next generation feedstock shall be used to obtain SAF, that does not impact negatively on food supplies, water, and land use.

Even though SAF is the most effective choice when decarbonising aviation in the short term, it will also remain so in the long term, beyond the 2050 scenario for carbon neutrality in international aviation. Despite all latest technological development in the fields of electric and hydrogen propulsion systems for aircraft that run today, no such technology will be able to sustain long haul travel in the next three decades. This is due mainly to the limitations in storage capabilities, for both hydrogen (due to its large volume compared to jet fuel) and electric aircraft (due to the limited capacity of storage of electric energy in today’s battery technology).

Data from Aviation Benefits Beyond Borders shows, that in the last ten years over 364,000 flights have been operated with a blend of SAF. Outgoing from the current demand, it is expected, that by the year 2025, around 2% of regular flights could be powered by SAF. There currently exist 7 approved pathways to produce sustainable aviation fuels, however this number is likely to increase in the coming years. The aviation industry has a robust safety culture, driven by rigorous testing and certification, thus all new innovations take considerable time to get established.  While many of the technical hurdles have been overcome, SAF now faces the challenge of being commercialised on a broad basis. It needs urgent political support and significant financial investment to be scaled up, to decarbonise the aviation sector. 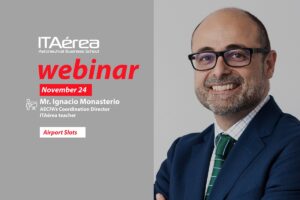 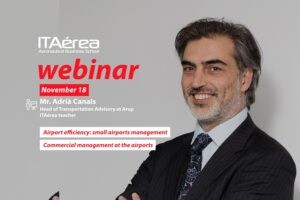