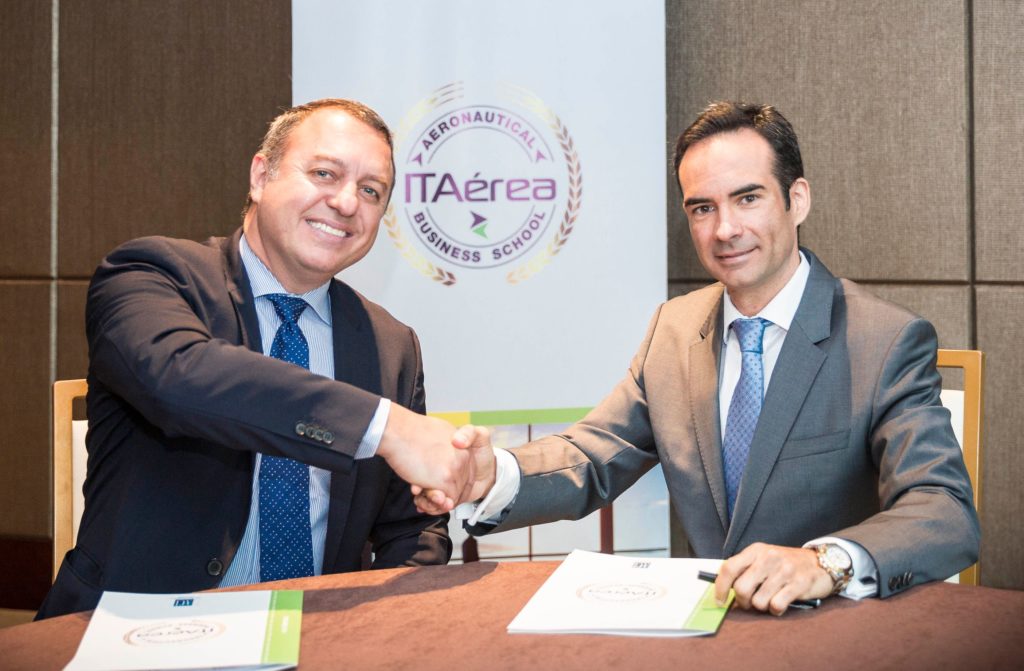 The Airports Council International (ACI) World Governing Board has announced that Luis Felipe de Oliveira will be the new director general of ACI World.

Currently executive director and CEO of the Latin American and Caribbean Air Transport Association (ALTA), de Oliveira will officially take up the role of director general in June 2020, with a 30-day formal transition. He will succeed Angela Gittens, who is to retire at the end of June.

“De Oliveira is an aviation leader with decades of experience in business development and strategic planning, and has led international teams in the private and non-profit sectors,” ACI World governing board chair Martin Eurnekian said. “Throughout his career in the aviation industry he has established a strong record of building relationships at a global level and in the Americas, Middle East and Africa regions to advocate on behalf of the organizations he has represented. This experience will stand him in good stead at ACI World.”

In line with what was previously commented by Mr. Eurkenian, we want to add the agreement signed between the ITAérea Aeronautical Business School and the Latin American and Caribbean Air Transport Association (ALTA) in order to promote access to an academic offer and training aimed at the personnel of airlines and public institutions in the region.

“ACI has had a long and mutually productive relationship with ALTA and with Luis Felipe de Oliveira,” ACI World director general Angela Gittens said. “He brings the kind of collaborative, win-win approach to problem solving that fits so well in the airport environment. His experience in multiple sectors in our industry will be a benefit, as will his appreciation for the federated nature of ACI, which is key to forwarding the progress of the highly diverse airport sector.” 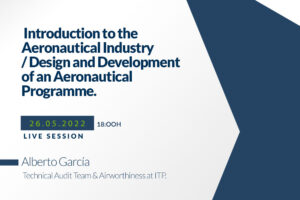 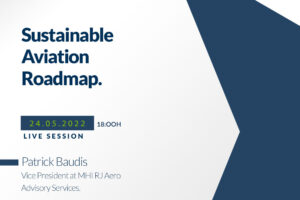 Webinar about the sustainable aviation roadmap 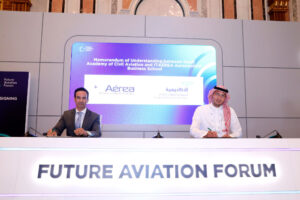 ITAerea have signed a MOU with Saudi Academic of Civil Aviation